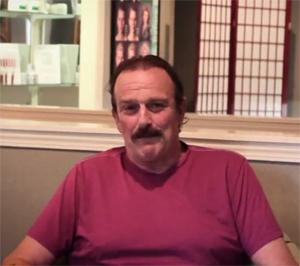 Jake the Snake Roberts is world renowned for his wrestling and his hair. He came to Dr. Jeffords seeking replacement of the hair he lost. He had NeoGraft. In this video, he explains his process. Jake won multiple World Championships in his career. He was inducted into the WWE Hall of Fame in 2014. He has been the subject of several feature films and documentaries. His most recent film, The Resurrection of Jake the Snake, was released in 2015.