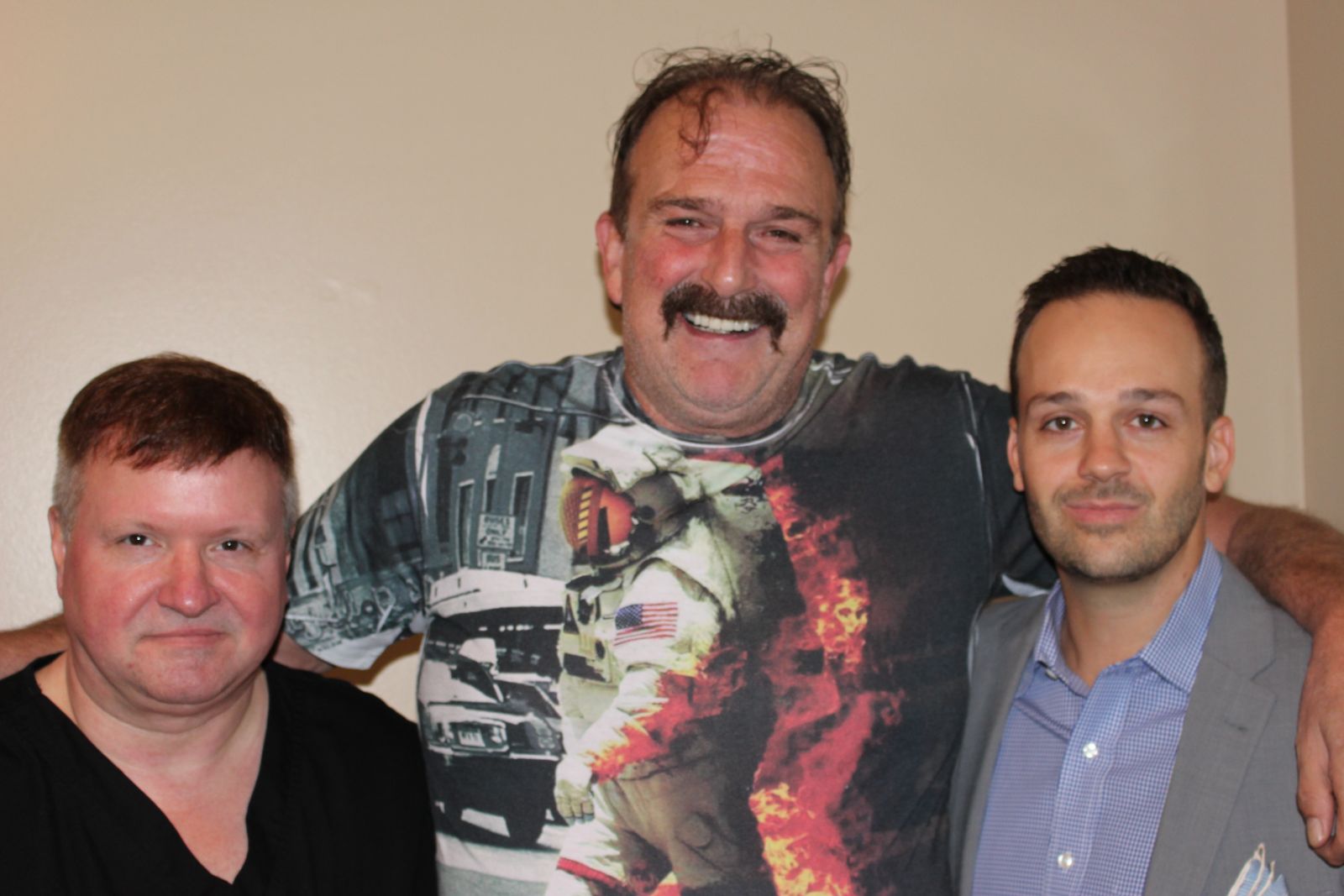 On July 27, 2015, legendary wrestler Jake the Snake Roberts underwent his second NeoGraft hair transplant by Dr. Keith Jeffords.  Jake has been very proud of his journey for hair restoration.  Again, he used Twitter and Instragram to share is story with his fans and followers.

Jake the Snake is a former WWF and WCW wrestler.  In 2014, he was inducted into the WWE Hall of Fame.  He now make many public appearances around the world.  He also is enjoying a career in the Comedy Club circuit.