Published on February 23, 2013 by Keith Jeffords 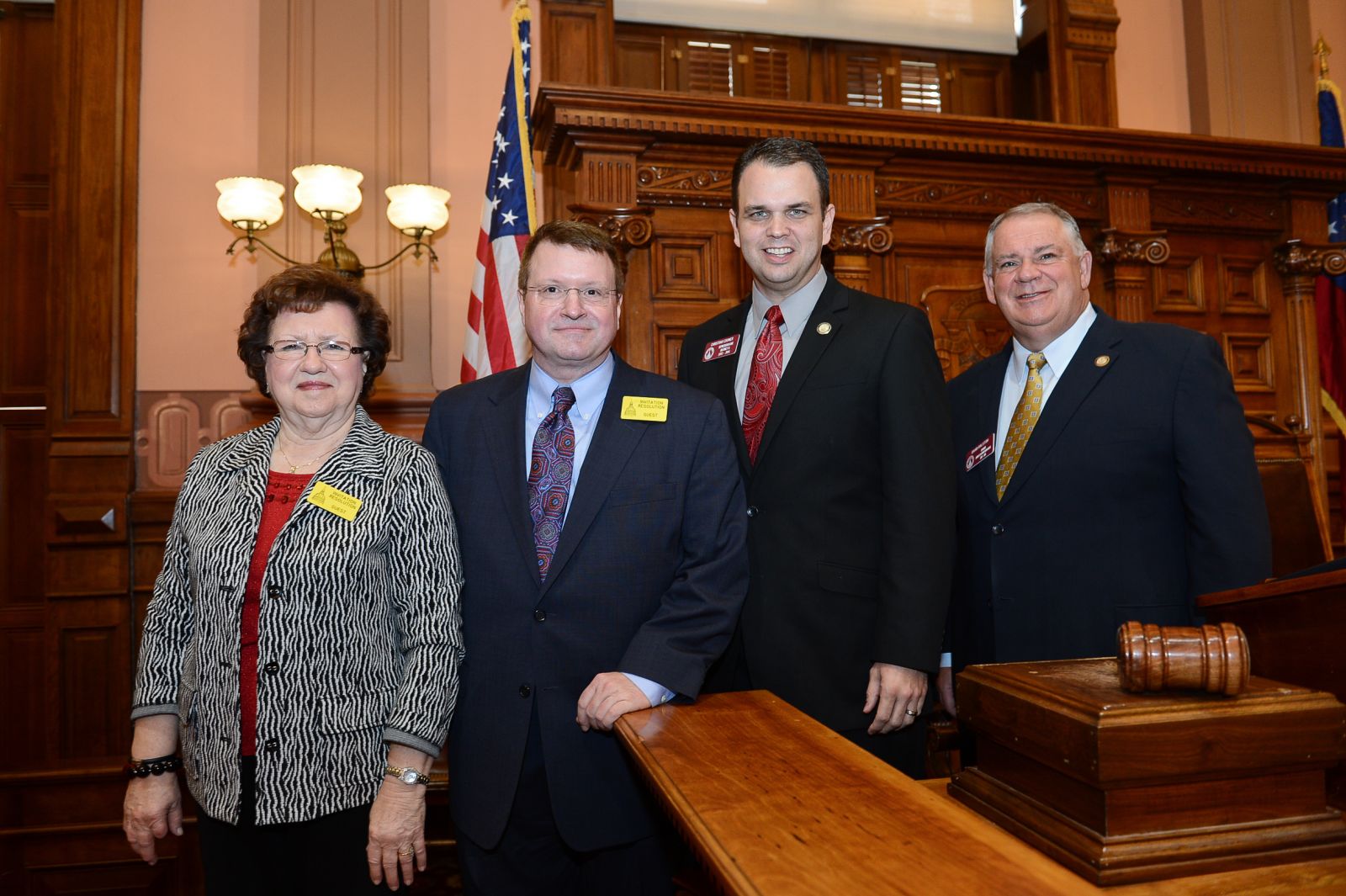 Mr Coomer also recognized the staff of Paramount Plastic Surgery and Mr. and Mrs. Huaracha that were sitting in the House Gallery. 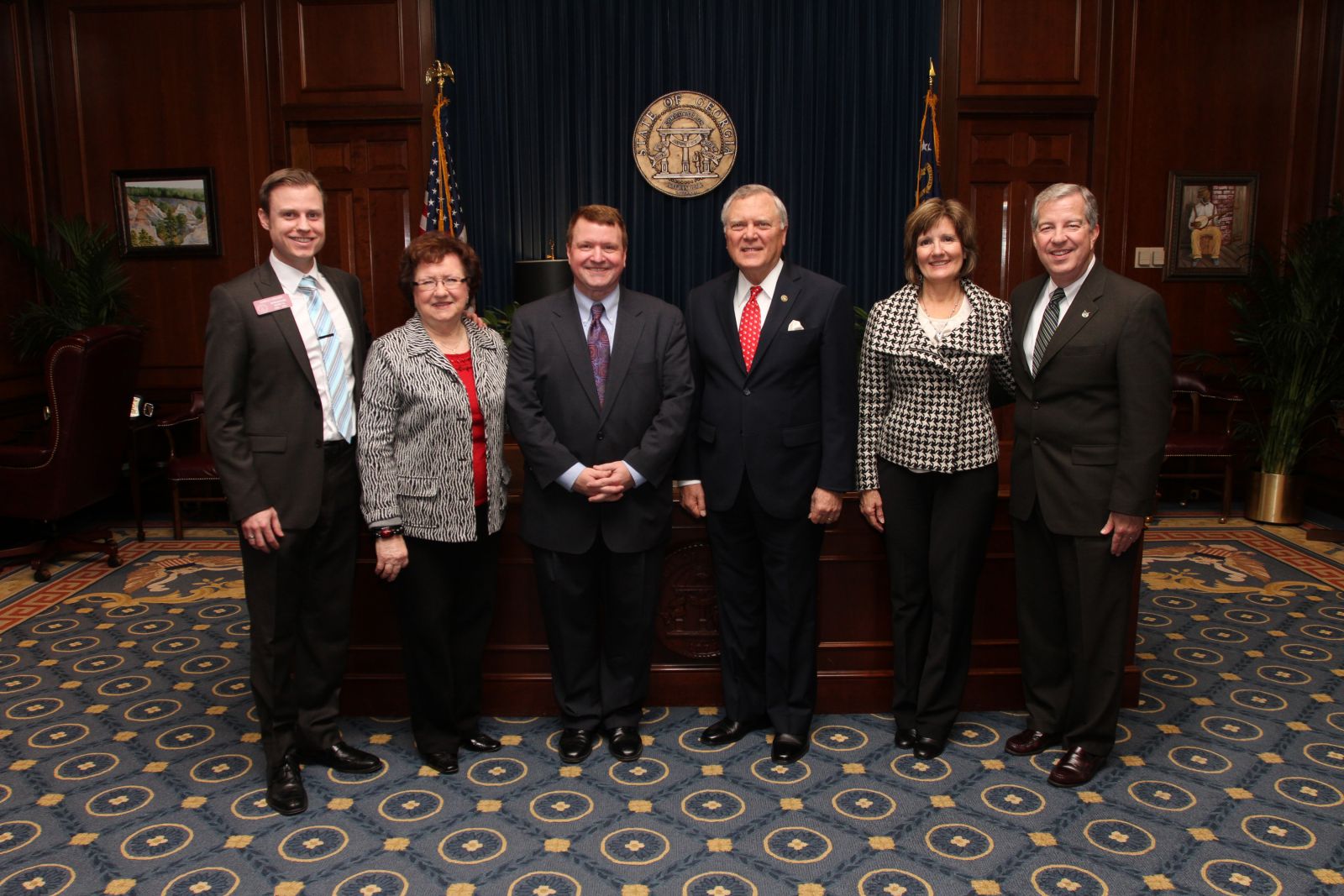 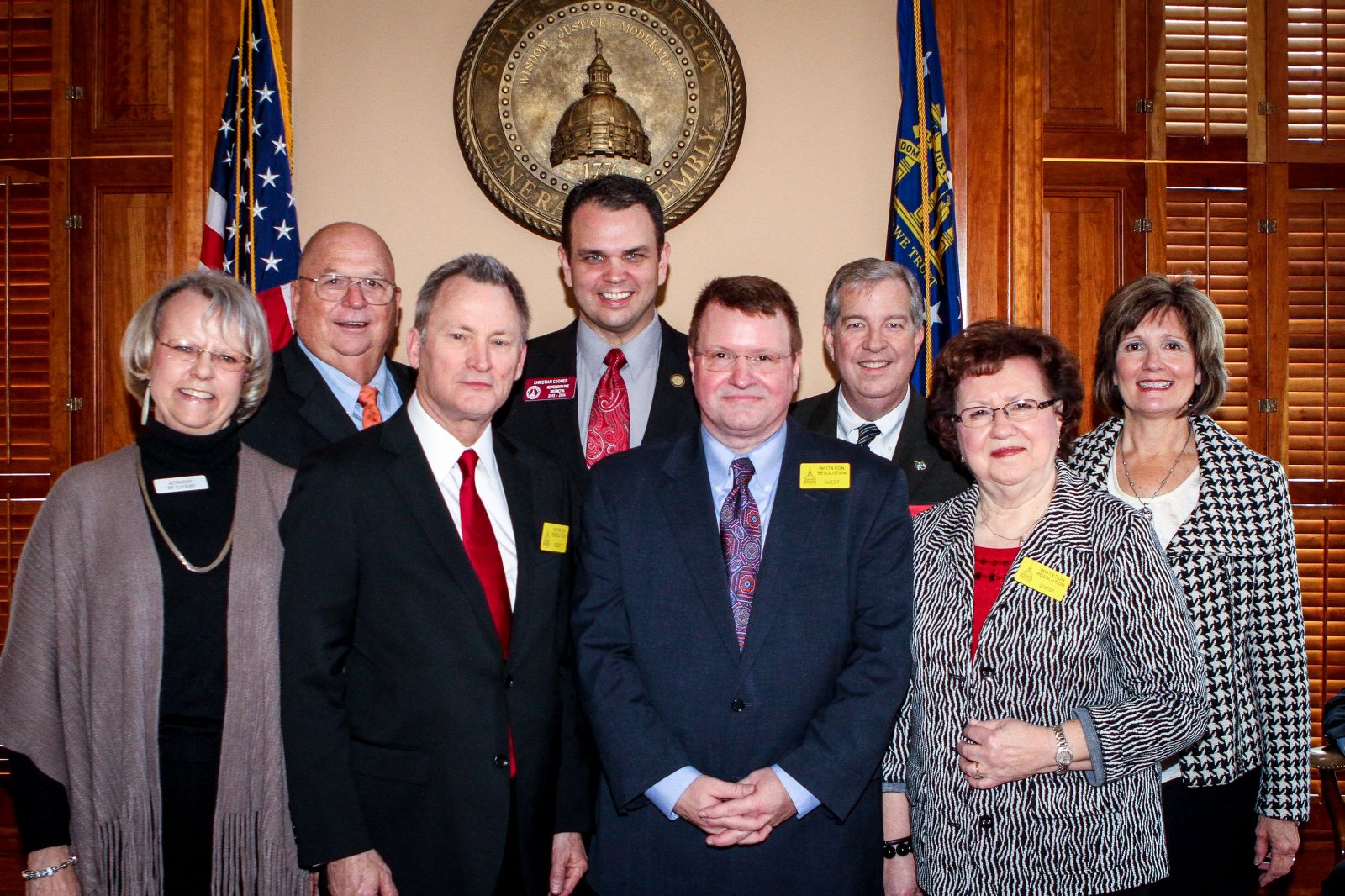 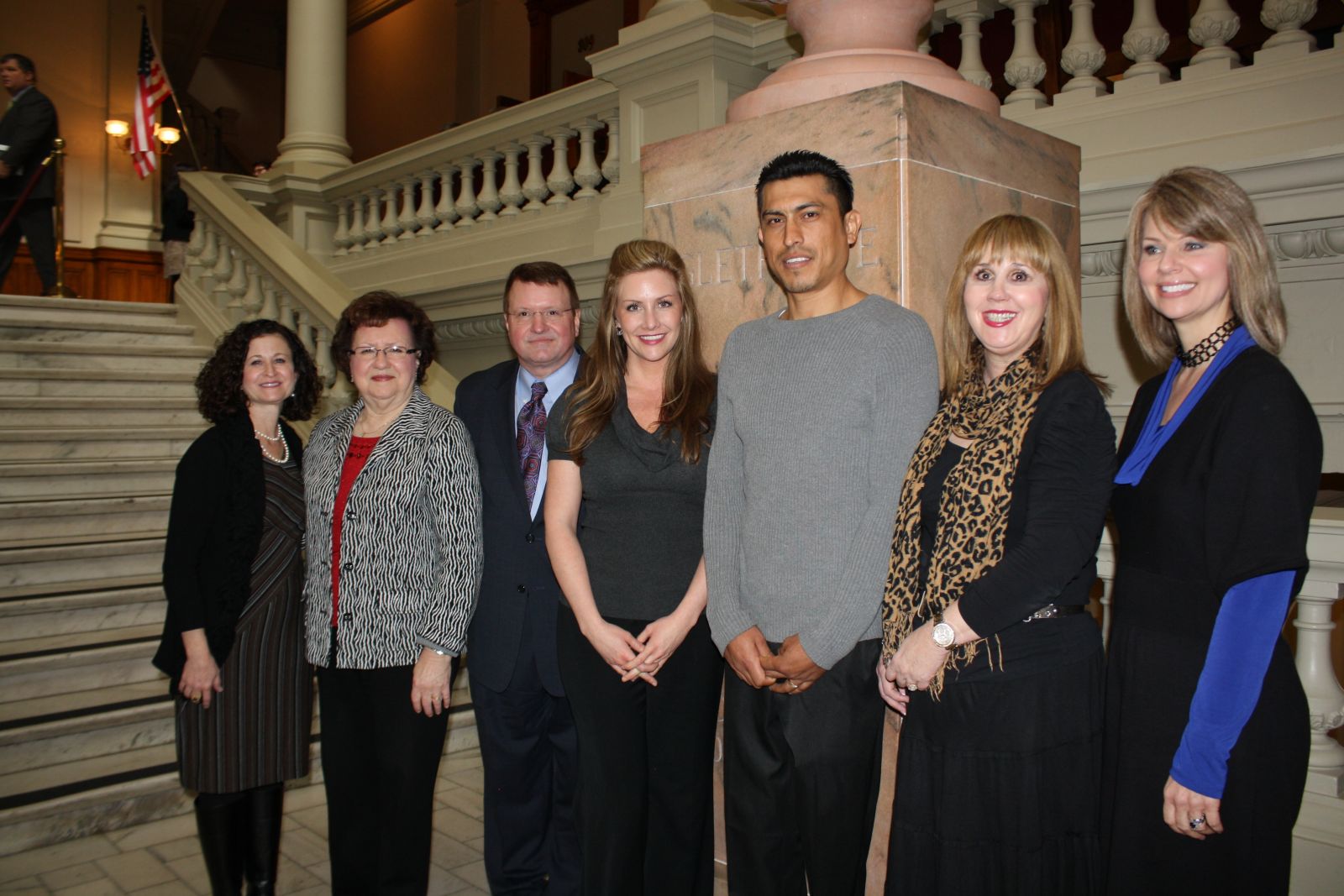