Published on January 31, 2014 by Keith Jeffords

Dr. Jeffords was a featured speaker at the 31st Biannual Hawaii Plastic Surgery Conference from January 25-27, 2014.  The conference is a part of the Pan Pacific Surgical Association.  Dr. Jeffords lectured on several topics including lip implantation (silicone lip implants), gynecomastia, and brachioplasty.  Speakers were from around the world including mainland United States, China, and Japan.  Elected current and former leaders of the American Society of Plastic Surgeons and the American Society of Aesthetic Plastic Surgeons were guest faculty.  University faculty from Johns Hopkins, Harvard, Case Western, Stanford, University of Washington, University of Hawaii, UC Davis, Georgetown, and University of Pittsburgh were represented.  It was a honor for Dr. Jeffords to be included is such a distinguished speakers. 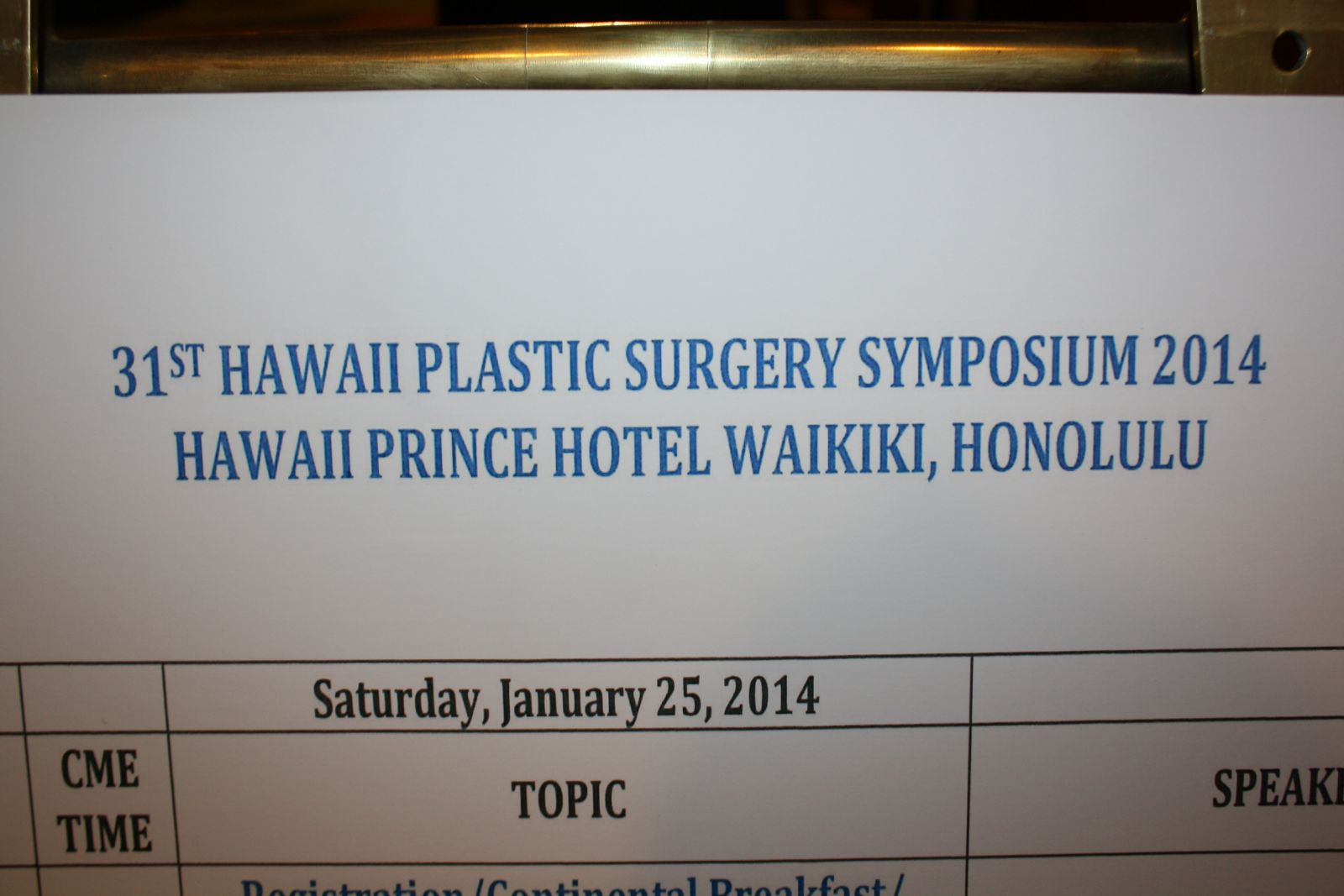 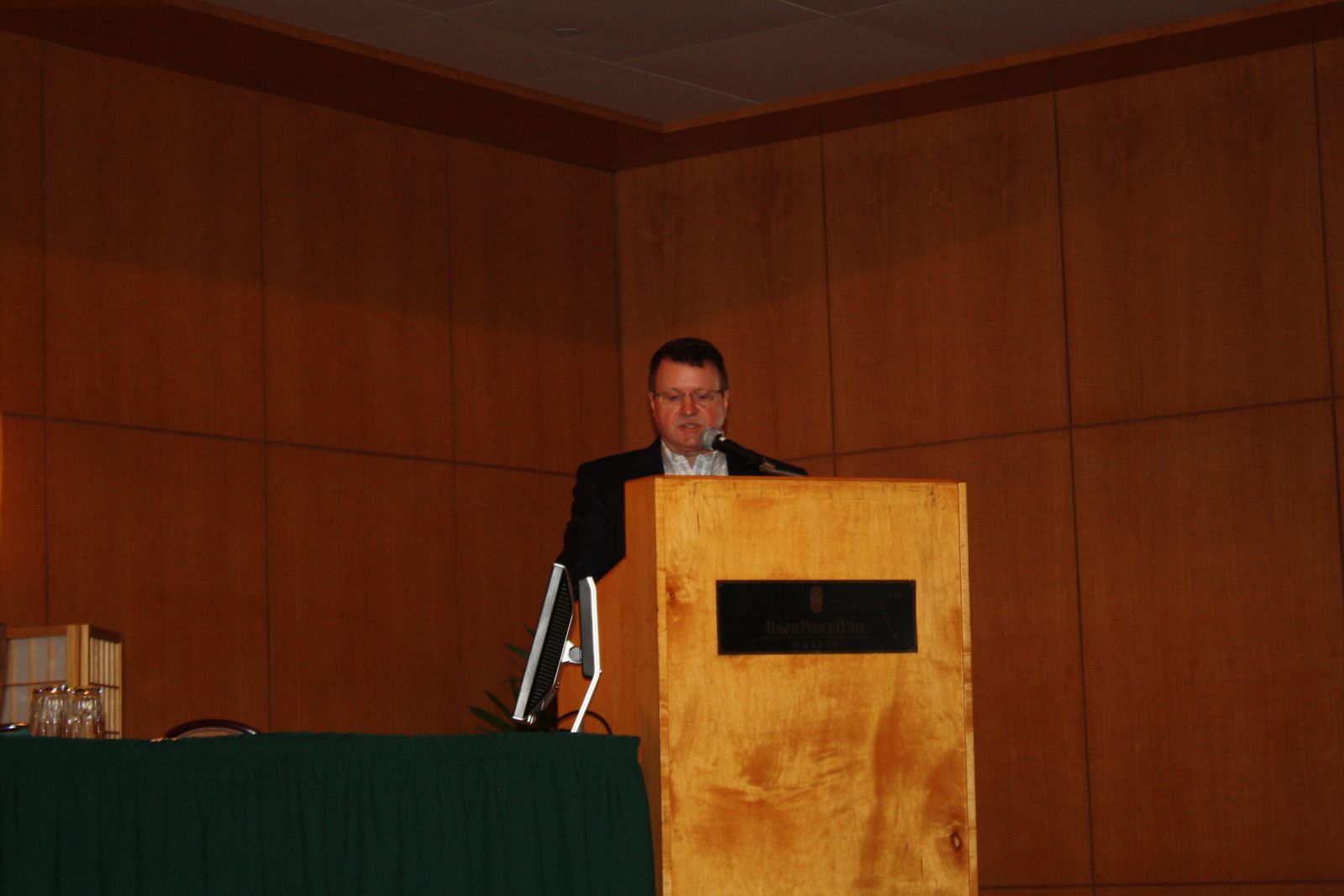