Published on October 29, 2012 by Keith Jeffords 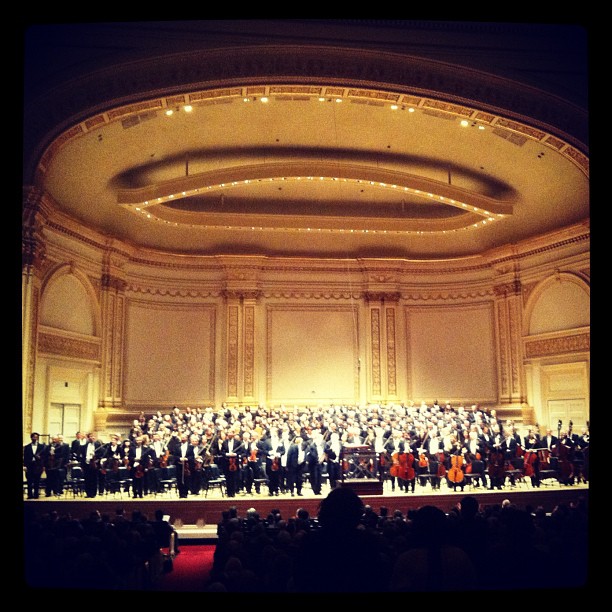