Published on January 2, 2016 by Keith Jeffords 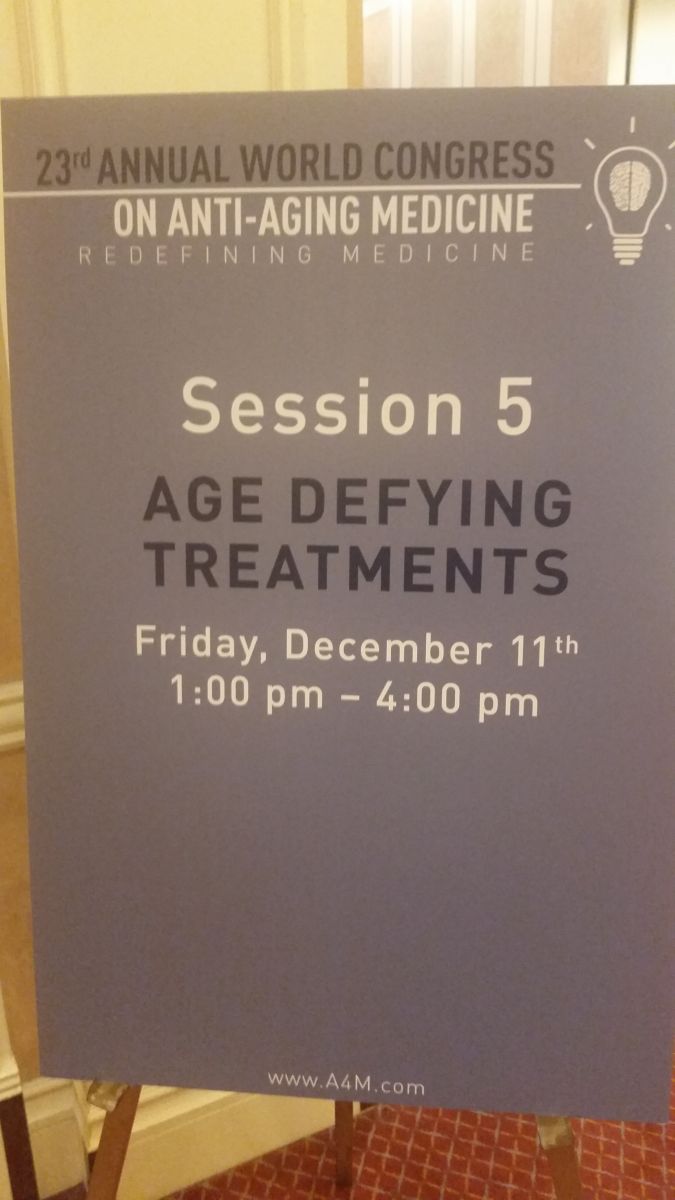 Dr. Jeffords was a featured speaker at the 23rd annual World Congress of the American Academy of Anti-Aging Medicine (A4M).  He spoke on Friday, December 11, 2015.  His topic was "PRP for the Male Patient- Hair Restoration, Aesthetics, and Sexual Wellness".

Dr. Jeffords has spoken four consecutive years at the World Congress of A4M.  His previously was a Course Co-Director on Hair Transplant.  Other topics included "Including Men in your Aesthetics Practice" and "Penis Augmentation with PRP".