Published on February 5, 2015 by Keith Jeffords

Keith Jeffords, MD was included in an ongoing story regarding the popularly prescribed antibiotic Levaquin.  He appeared on Tuesday, February 3, 2015.  Dr. Jeffords was interviewed by Action News investigative report Jim Strickland.  Mr. Strickland had been reporting the rare but extreme side effects of Levaquin which includes neuralgias, extensor tendon ruptures, and even death from rhabdomyolysis.  Dr. Jeffords had experienced extreme pain in his legs after taking Levaquin.  He shared his experience to the TV audience.  He stated that he will not prescribe this drug based on his own side effects from taking Levaquin. 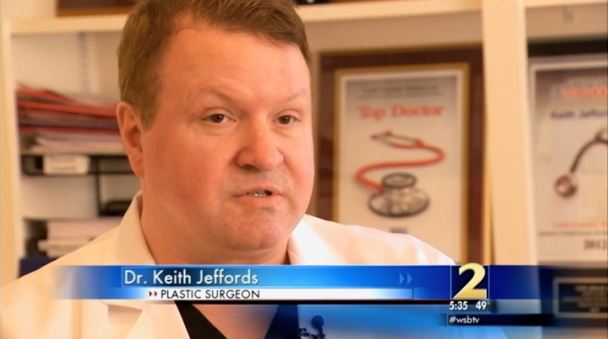