Published on December 4, 2014 by Keith Jeffords

2014 was very kind to Dr. Jeffords. Previously announced, he was again named a 2014 Castle Connolly "Top Doctor" and to Atlanta Magazine's 2014 "Top Doc" list. Online rating services have now awarded him 3 additional awards. Announced earlier in the year, he was named a "Most Compassionate Doctor" (an award he also received in 2010, 2011, and 2012). 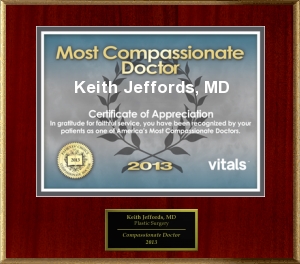 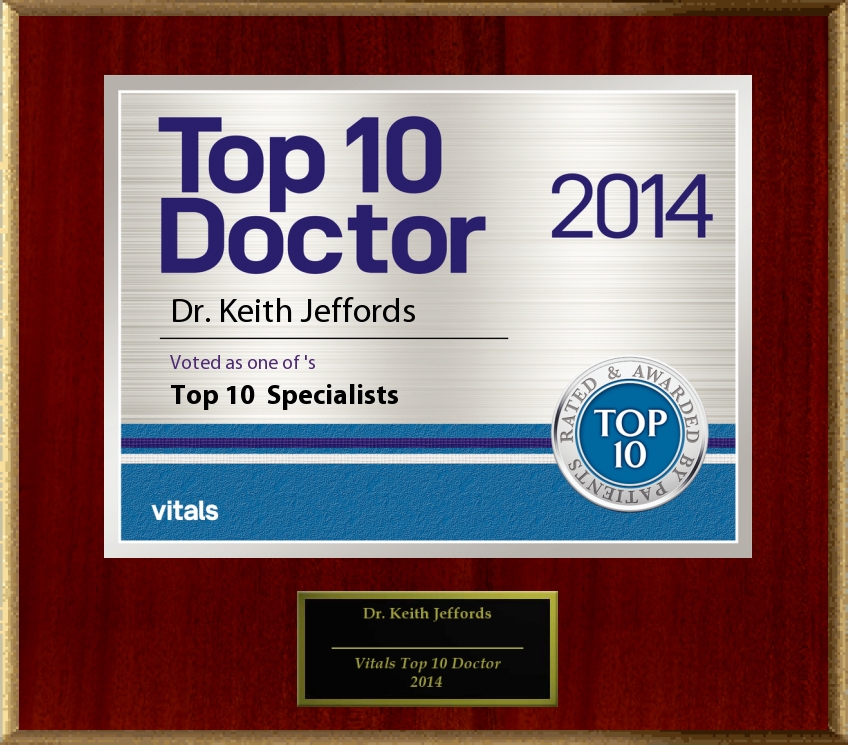 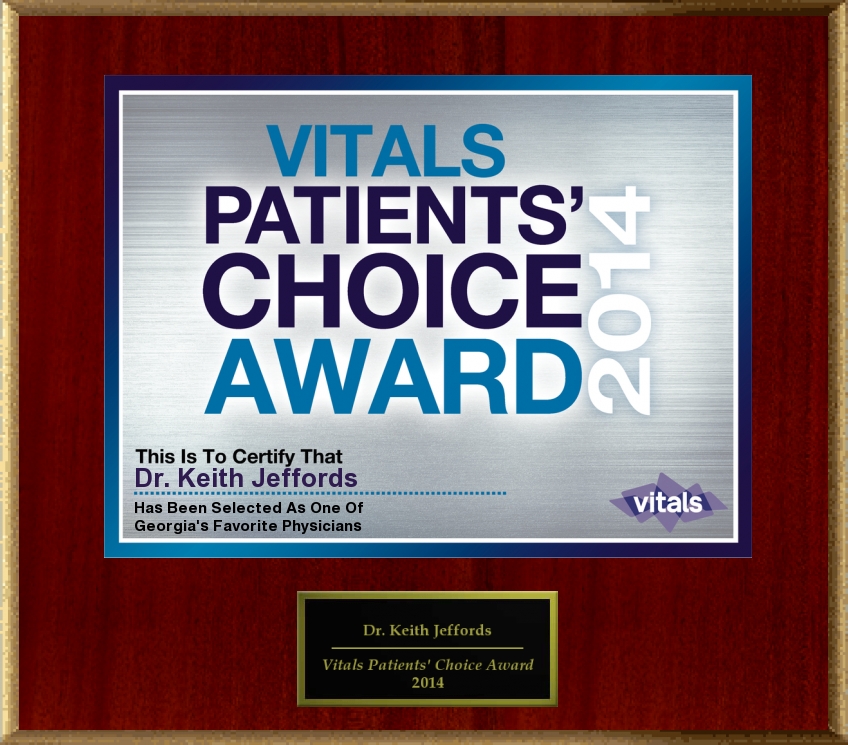