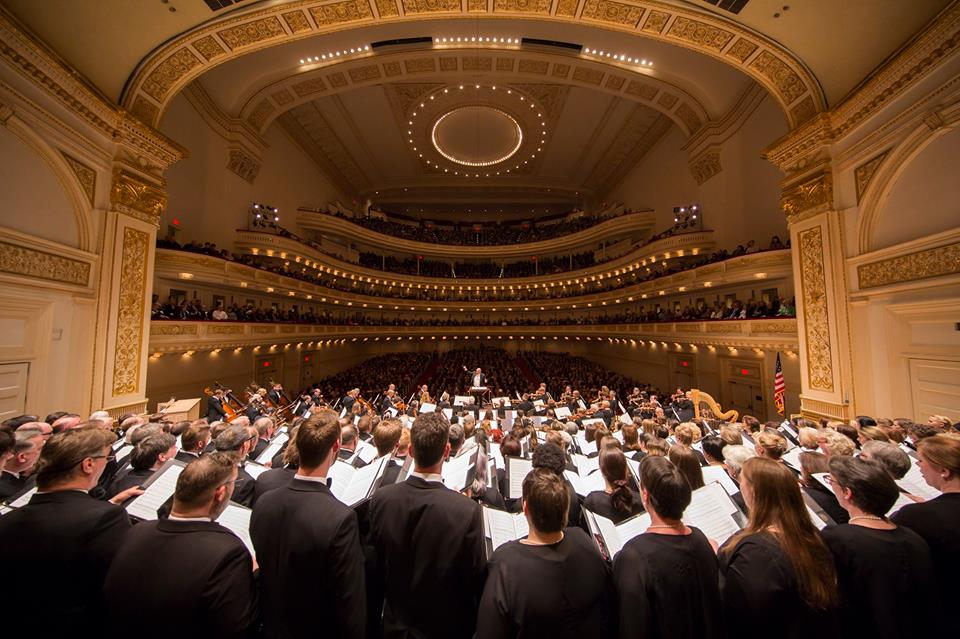 Dr. Keith Jeffords performed again at Carnegie Hall on April 30, 2016 with the Atlanta Symphony Orchestra and Chorus.   This performance was a part of the "Carnegie Hall Presents" series and concluded a season long celebration of the ASO Chorus founder Robert Shaw's Centenary.  The month of April alone was filled with events including concerts at Atlanta Symphony Hall and the University of Georgia.  A documentary about Robert Shaw was premiered along with a recording session of a world premier choral piece written for the Atlanta Symphony Chorus.